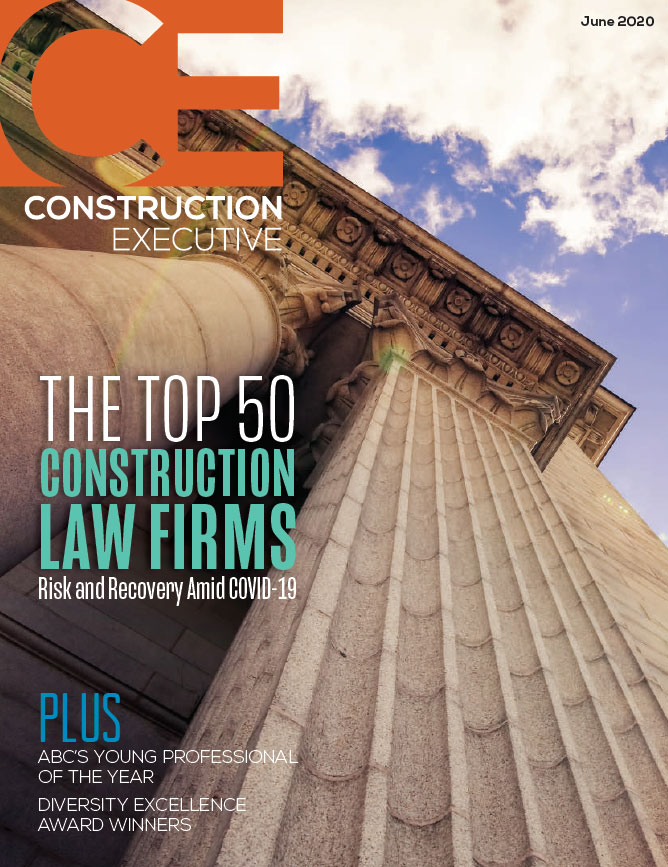 HLPW believes that community banks are a vital part of local economies. Lending decisions based on face-to-face borrower relationships build hometown businesses and local economies. HLPW teams with local banks as they strive to serve their communities in this vital way. HLPW attorneys have successfully represented banks and bank officers and directors throughout Georgia in all levels of state and federal court on a variety of claims including lender liability, breach of contract, breach of duty, and suits on notes and guarantees.

HLPW stands ready to protect the interests of banks and their officers and directors in the complex arena of banking law.